Ben Gibbard played a hauntingly beautiful show at Davies Symphony Hall on June 8th, 2017. When you think “Symphony Hall” you don’t normally think intimate. However the acoustics were so sublime, that even from the second balcony, it sounded as if Ben was playing three feet in front of you. Such a memorable show. Shot for Another Planet Entertainment. 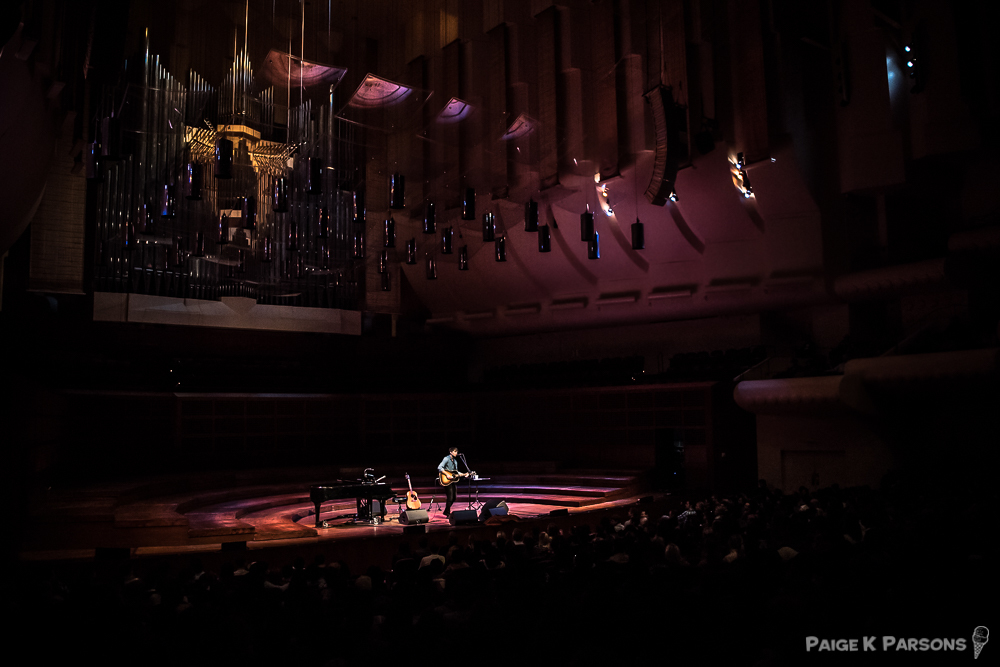 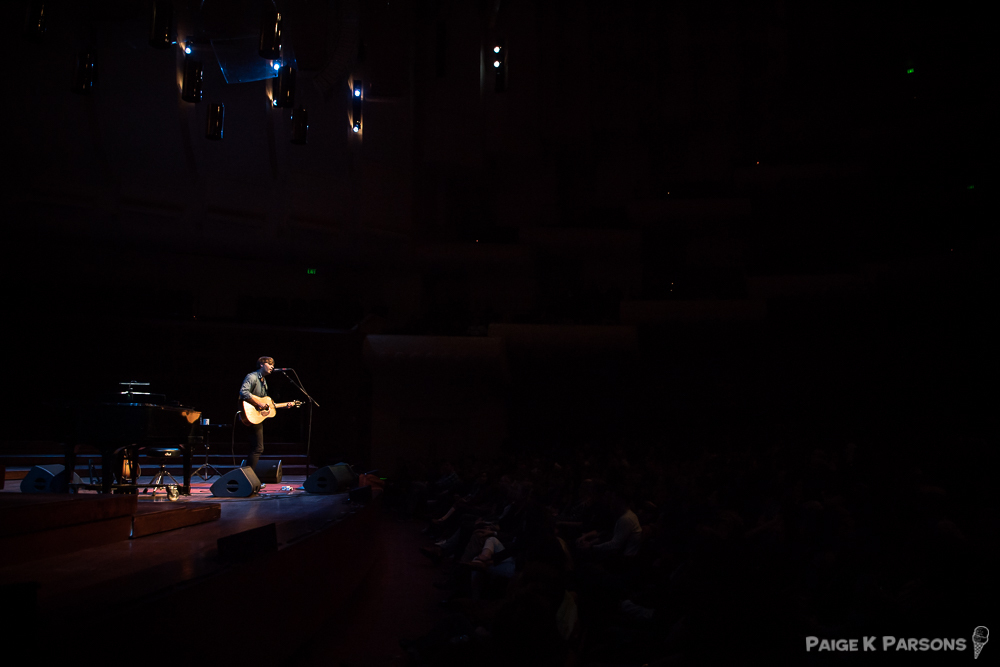 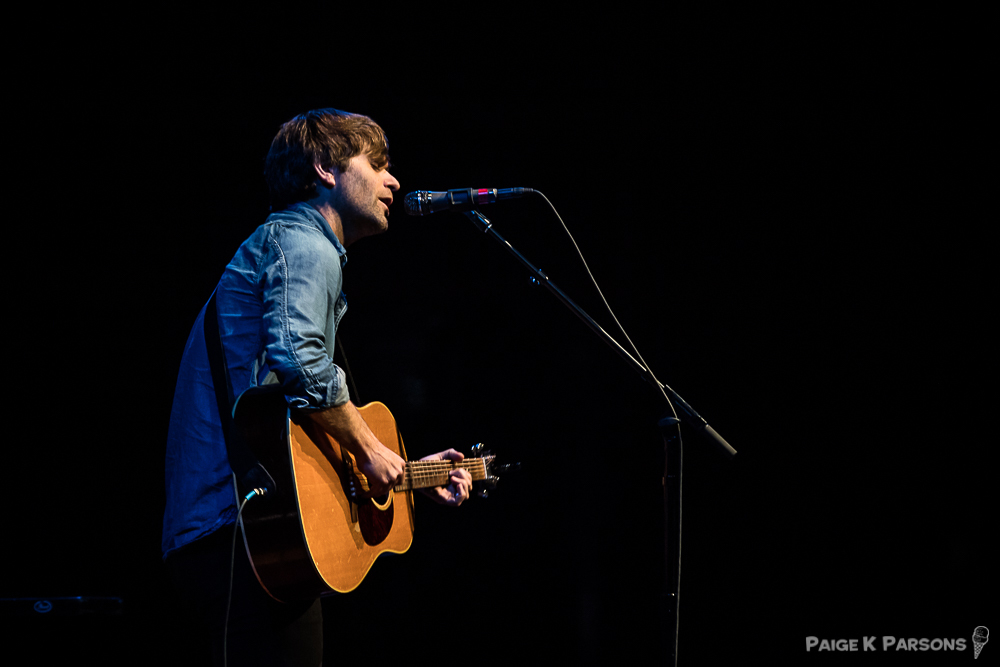 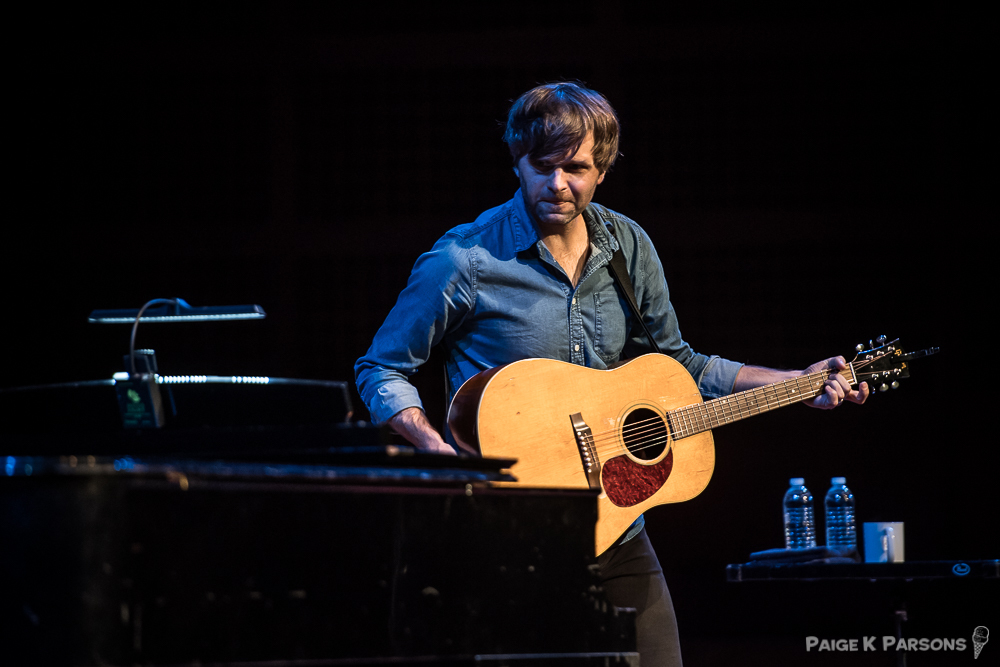 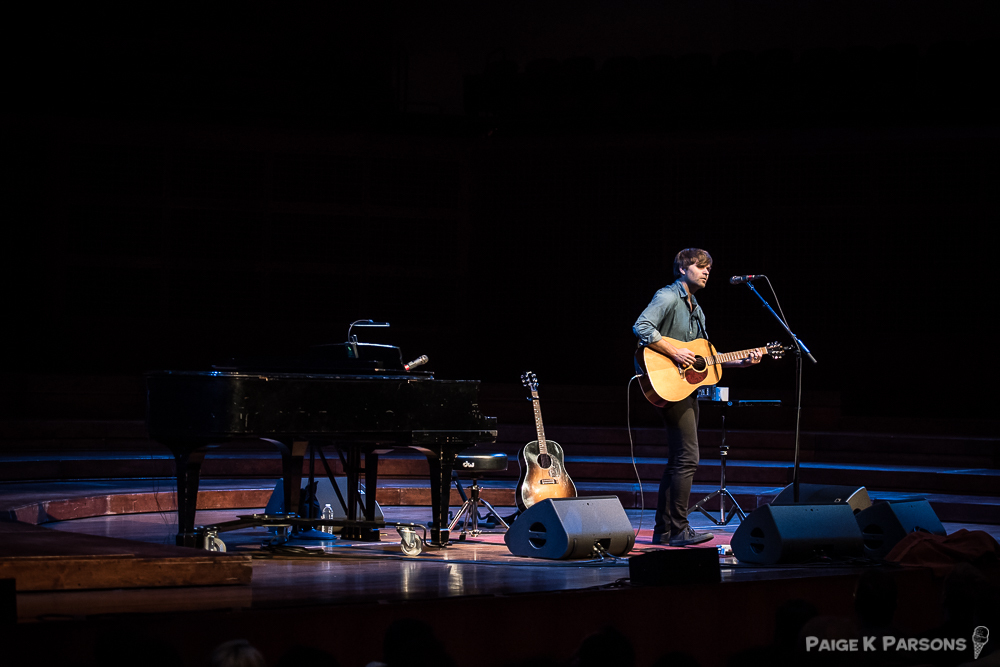 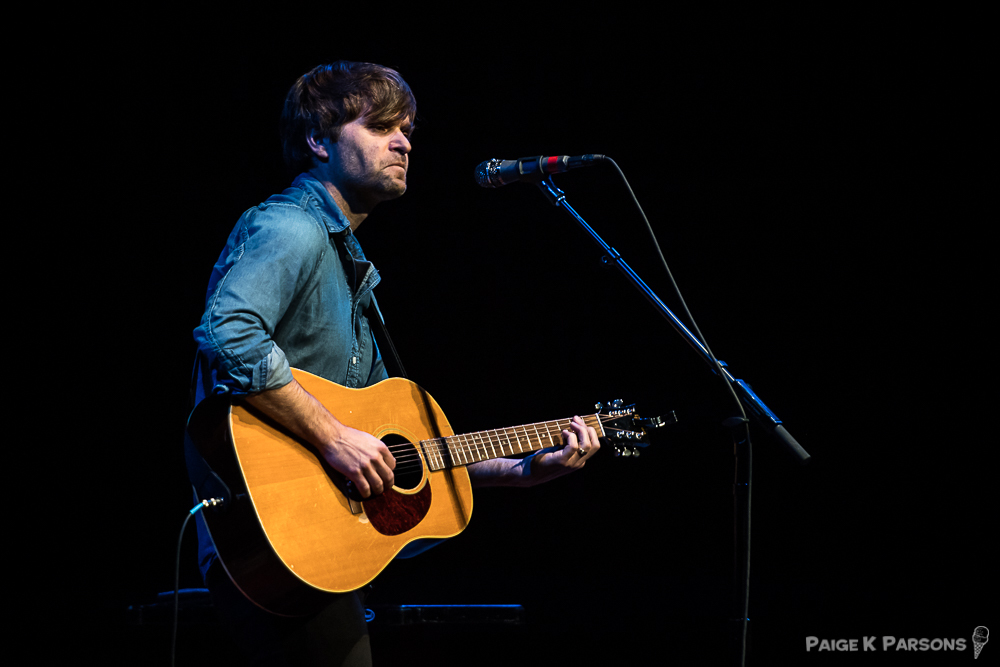 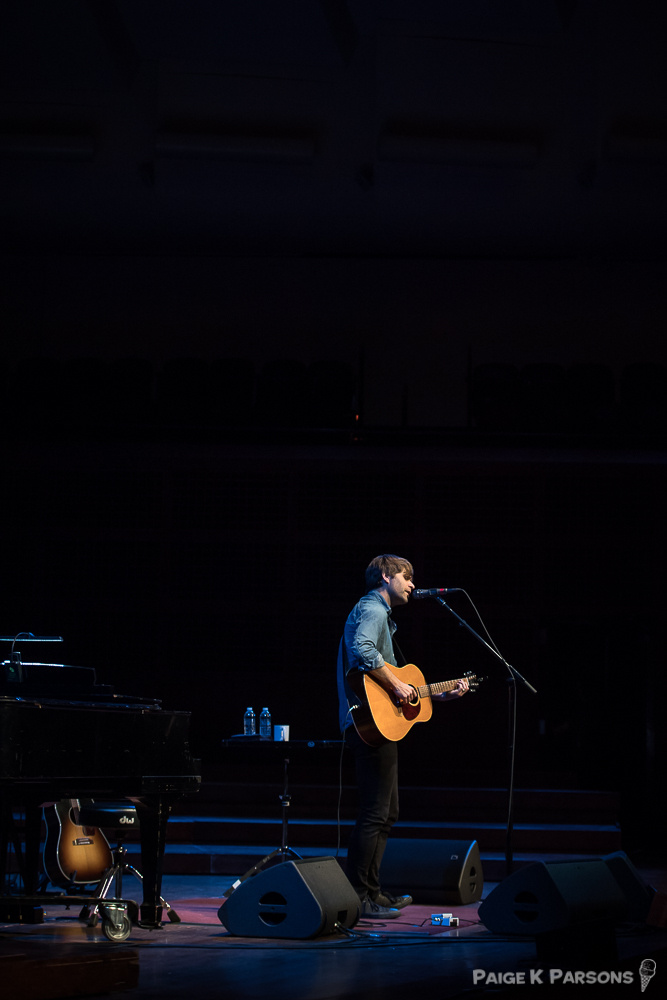 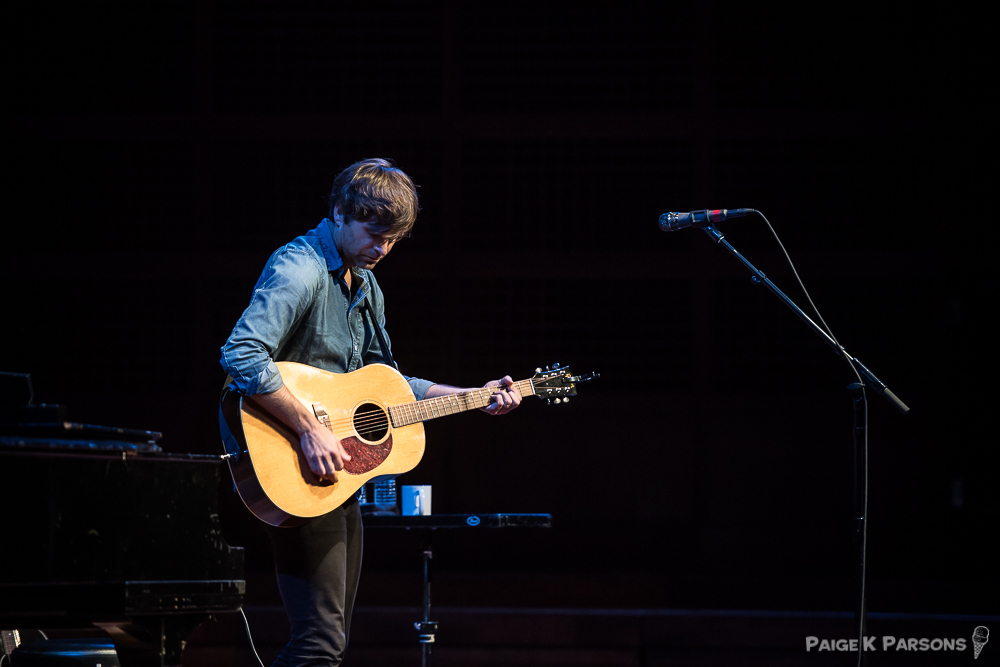 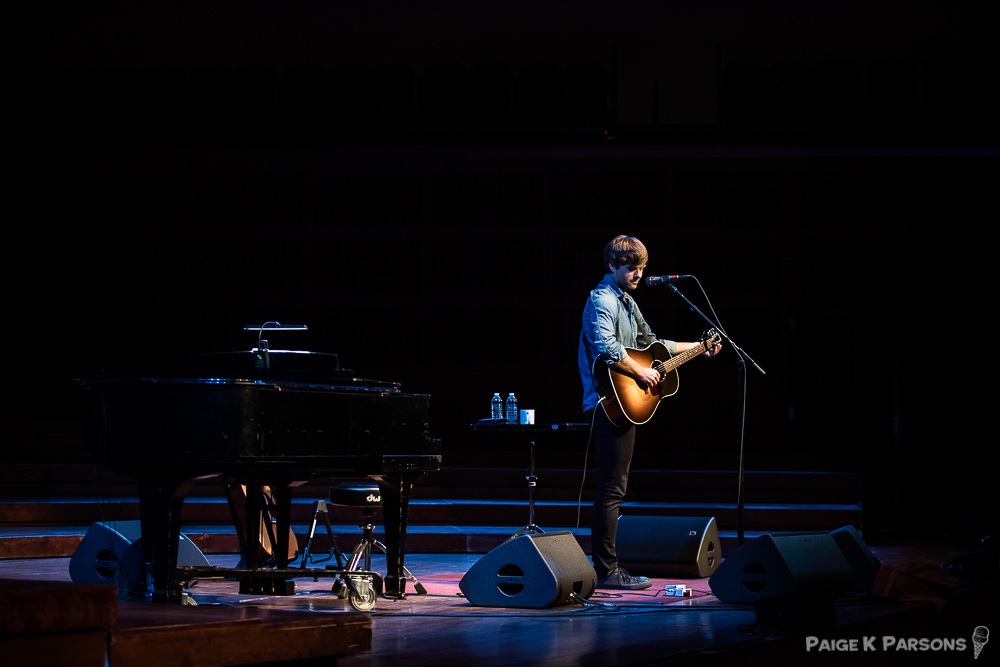 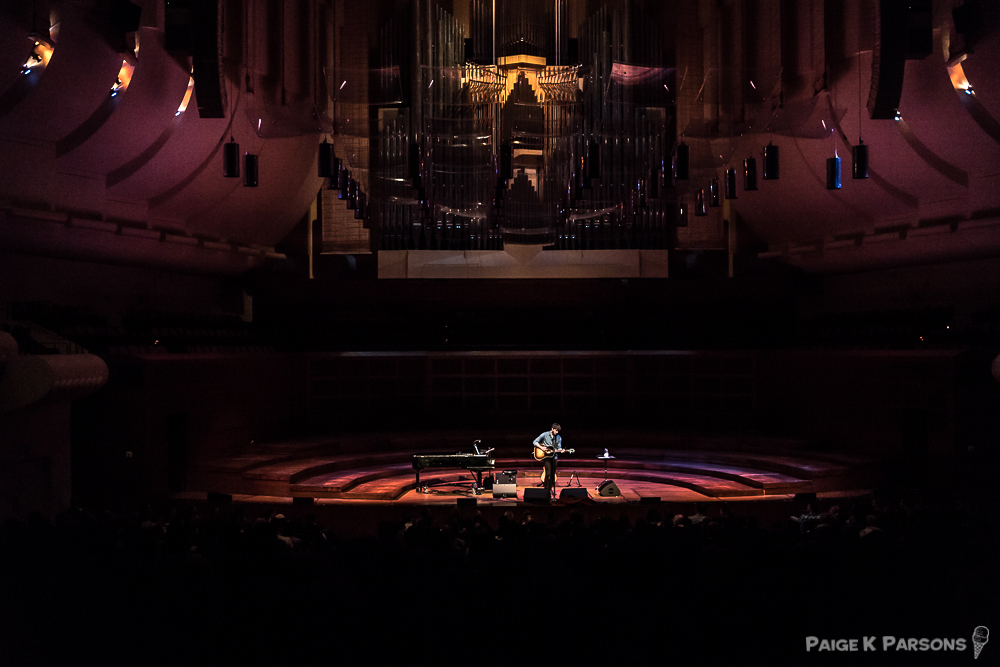 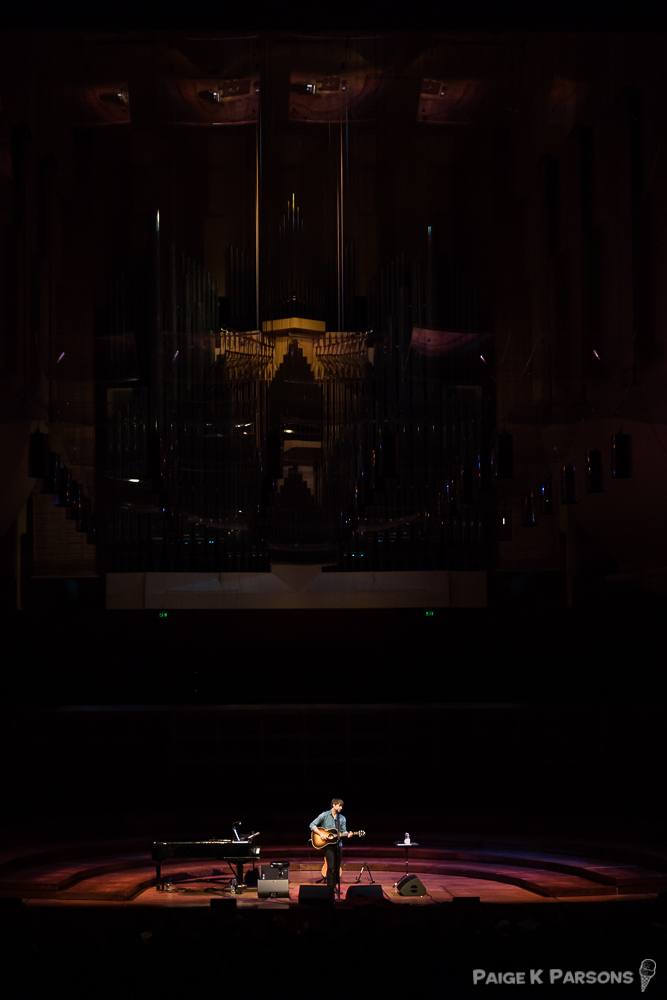 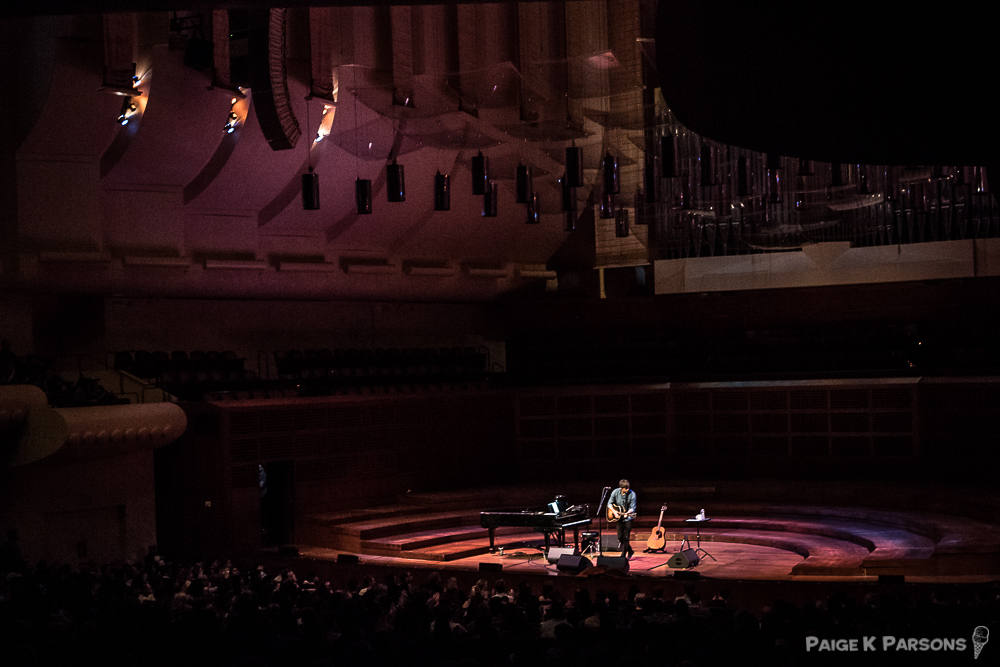